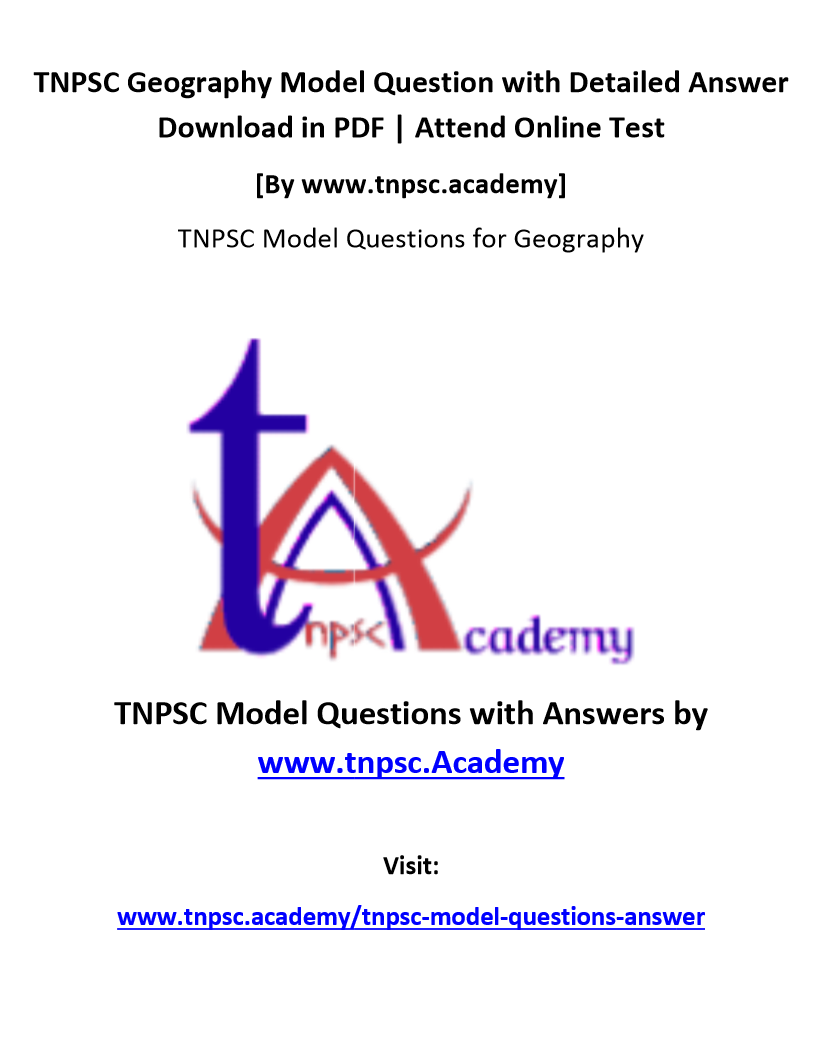 (Std 6 – The Earth and The Solar System)

Venus rises a few hours before sunrise and therefore nicknamed as ‘Morning Star’. The Venus is also known as Twin Planet of the Earth as it is similar in shape and size to the Earth.

2. The Angle of Inclination of Earth to its axis is

It is important to note that, if the question is Angle of Inclination of Earth with respect to its plane of equator (instead of its axis), then the answer is 66 ½ degrees.

3. The largest desert in the World is

Desert can be a Hot desert or Cold desert. The largest hot desert is Sahara Desert. But Antarctica is a cold desert and it is larger than the Sahara. Gobi desert is located in the north of Indian Sub Continent in Asia.

4. The longest river in the world is

The longest river in the World is River Nile (6695 kms) in Africa. Whereas the largest river in the world is River Amazon (6586 kms) in South America. The Brahmaputra origins in Himalayan mountain range and flows through China and takes a ‘U’ turn at Namchabarva and then flows into India, then drains in Bay of Bengal.

5. The Inner most layer of the Earth is called as

6. The name of the Galaxy we live in is called as

Nebula is the cloud of gases which came after Big Bang and was a stage in the formation of universe.

Andromeda is another nearest galaxy to our Milky way galaxy. Alpha Century is a star system which is nearer to our solar system.

7. The point where the Earthquake waves first reaches in the surface of the Earth is known as

a) Hypocenter
b) Focus
c) Epicenter
d) None of the above

The point of origin of earthquake wave is known as Focus or Hypocenter.

8. The State Animal of Tamil Nadu is

9. The highest peak of Tamil Nadu is