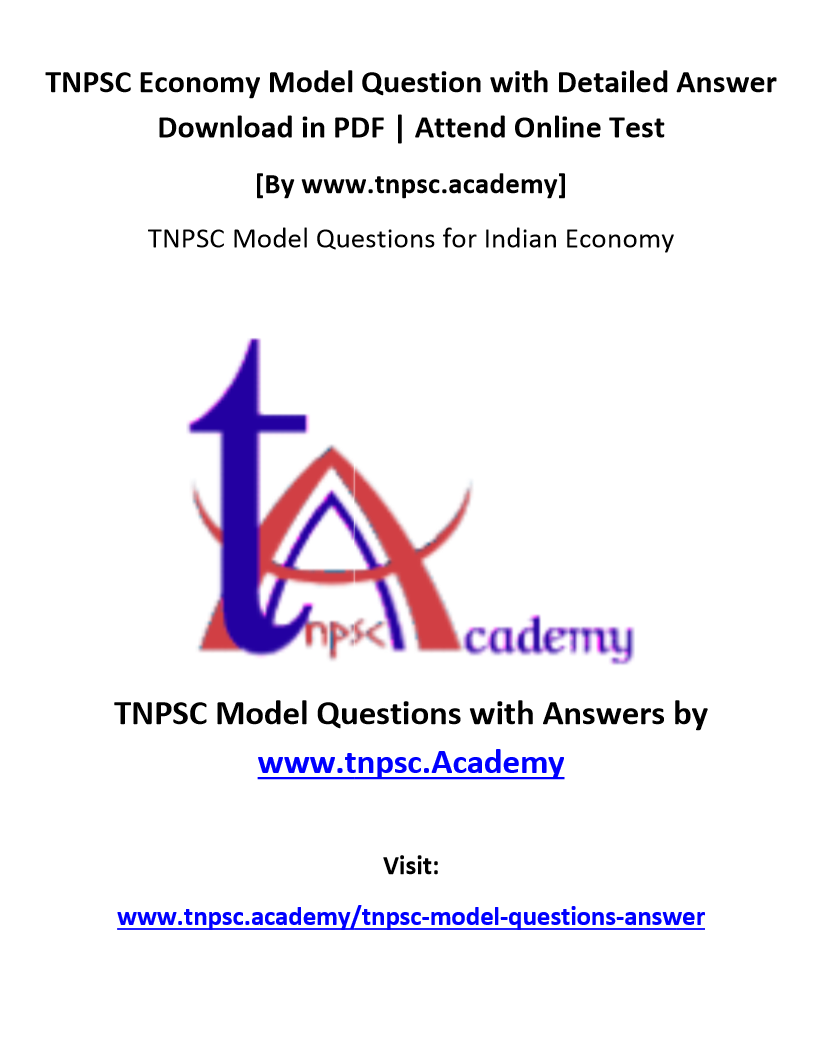 NITI Ayog – National Institute for Transforming India was formed to replace the Planning Commission and entrust with the development of India. Its Chairman is the Prime Minister of India and vice chairman is Arvind Panagria.

2. The Green Revolution was first introduced for which crop

3. The Economic reforms in India after Independence which formulated Liberalisation, Privatisation, Globalisation took place in the year

4. The State which pioneered the Noon-meal scheme to achieve universal enrollment to schools is

Tamil Nadu was the first state to introduce noon meal scheme to ensure universal enrollment and universal retention. It was introduced by then Chief Minister Thiru K.Kamaraj, Later many states started implementing it.

5. The First Five Year Plan period in India is

c. 1951 – 1956
The Planning Commission in India was proposed on the Soviet Model of Planning Commission. It was proposed in the year 1950 by then PM Jawaharlal Nehru and First Five Year Plan started in 1951 – 1960. Historically it is important to note that, the first leader to propose planning commission for Indian development before Independence is Netaji Subash Chandra Bose.

6. The Highest contribution to the Indian GDP (Gross Domestic Product) at present is from

c. Tertiary Sector
The Gross Domestic Product is the Total Value of finished Goods and Services within a Geographical area (say our country) in a particular period of time (say 2015 – 2016). Now, the Tertiary sector usually known as Service Sector contributes more to the GDP of India than the others.
Primary Sector – 10 – 13 %
Secondary Sector – 20 – 25 %
Tertiary Sector – 60 – 70 %
It is important to note that, reduction in primary sector and improvement in tertiary sector is said as good for developing economy. But in India, more population is dependent on Primary sector than the others because of more employment only in agriculture. With more population dependent and low output ruins the Agricultural people.

The Minimum Support Prices were announced by the Government of India for the first time in 1966-67 for Wheat in the wake of the Green Revolution and extended harvest, to save the farmers from depleting profits. Since then, the MSP regime has been expanded to many crops. Minimum Support Price is the price at which government purchases crops from the farmers, whatever may be the price for the crops. The MSP is announced by the Government of India for 25 crops currently at the beginning of each season viz. Rabi and Kharif.

8. What is Population Explosion?

b. Alarming and Rapid rate of Increase in Population

9. The type of unemployment in which the persons are employed only for certain period in a year and will get get employment only in that period in the forthcoming years is

In Disguised Unemployment, more people will be employed for the same work output. For example, if 5 people can harvest a crop in an area in one day, but 7 people are employed to harvest the same area in same time (one day). Then there is no output for the extra two employed people. The Indian Agricultural is the type of disguised unemployment.

Download TNPSC Economy Question with detailed Answer for tnpsc Group 1, Group 2, Group 2A, Group 3, Group 4, VAO and Others. Practice for all tnpsc exams with the above tnpsc economy questions.[/vc_column_text][/vc_column][/vc_row] 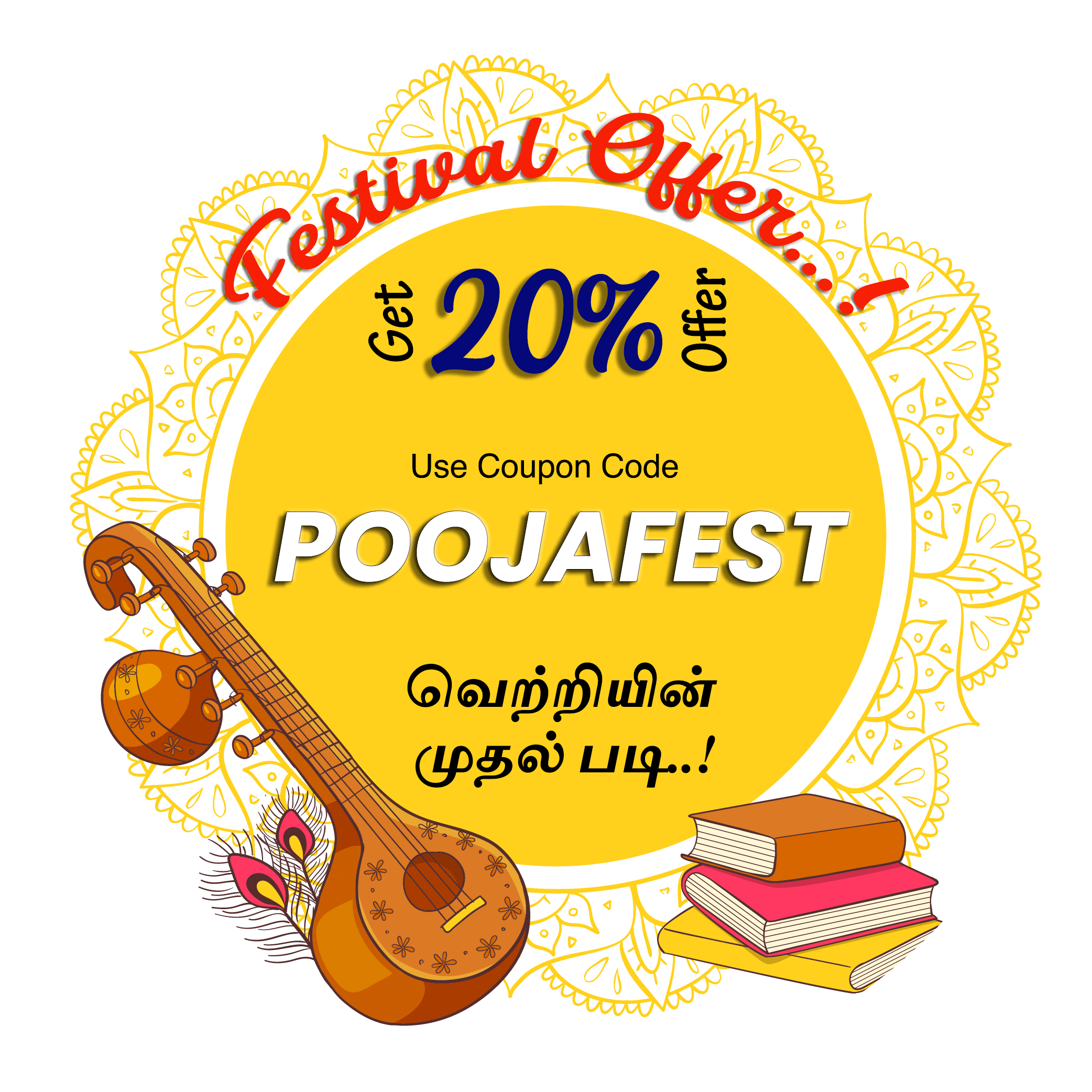