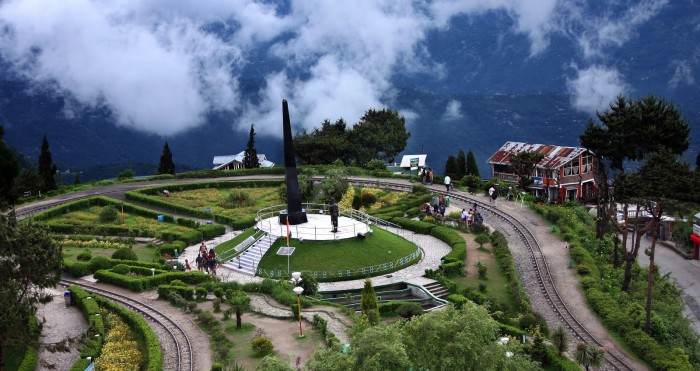 Miss Bishesh Huirem from Manipuri, a transgender who will participate in Miss International Beauty Queen contest which will be held in Chonburi, Thailand this year November 09.

She is amoung 30 tarnsgenders selected for the contest.155 countries will participate in this event.

Association of South East Asian Nations(ASEAN) summit is the meeting of members of 10 countries which discuss the economic and cultural development of the nations.

Tamil nadu does not get good palce in this survey.