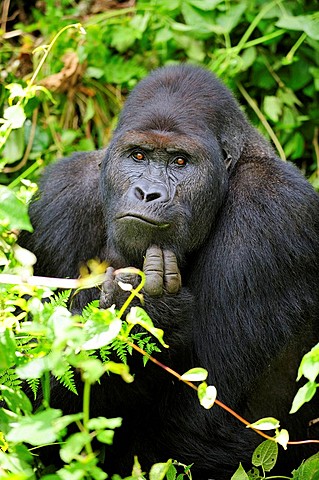 And it is the only one Indian Institute which came under top 250 positions.

Massachusetts Institute of Technology(MIT) from United states got 1st position in the QS ranking in this year. Harvard and Stanford University in the 2nd and 3rd position respectively in this Global University Ranking.

INSAT-3DR mission is scheduled to be launch on Sep. 8, by ISRO from Sriharikota.

The satellite INSAT-3DR have to be lift with GSLV F05 rocket for getting the meteorological news earlier.

It is the first operational flight with the Engine Indigenous CE (Cryogenic Engine) 7.5.

The engine which uses liquid oxygen as oxidiser and liquid hydrogen as fuel.

It is also used by the countries USA, Japan, France, China and Russia.

The UN’s department of Economic and Social Affairs issued world’s cities report for the year 2016. In that Delhi is 2nd most populous city in the world.

The world Health Organisation(WHO) has certified that Sirlanka is a Malaria-free nation.

Upto 2012, Srilanka is one of the major affected country by malaria. But with an effective measures like Anti-Malarial campaign to targeted the mosquito borne parasites and to prevent it to re-entering into the country, Srilanka Successfully attained the state A malarial free nation.

Note: Already Srilanka has certified as the country which is Filariasis-free nation.

The IUCN in the World’s Conservative Congress in Hawaii announced that Grauer’s gorilla (Gorilla beringei graueri) is most critically endangered species.

It is formerly known as eastern lowland gorilla, a sub species of eastern gorilla which is endemic to Democratic Republic of the Congo.

This species lives with most population in  Kahuzi-Biega and Maiko National Parks.

In Ministry of Tourism, the Central Sanctioning and Monitoring Committee CSMC has approved the project under the scheme Swadesh Dharsan for the following 5 states, Madhya pradesh, Uttarakand, Uttra pradesh, Sikkim, Tamil Nadu.

Highlights of the project:

Aim of the Campaign:

It has launched to promote the use of natural gas throughout the country.