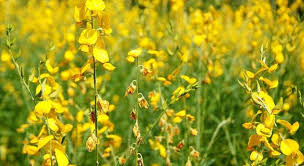 In Tamil Nadu, Kumbakonam has got 5th on all India rank in ‘Survey of Major Railway Stations for Cleanliness Ranking’.

Salem got AIR of 9th, Madurai, Tiruchirappalli in the Top 15 ranks and Chennai central with 121th rank and Chennai Egmore Railway station with 141th rank in Cleanliness.

There are 16 railway zones in the country. In that Southern railway with Chennai as headquarters got 3rd rank in cleanliness.

It was done under the scheme of ‘Swachh Rail, Swachh Bharat’ by Ministry of Railways.

M/s TNS India Pvt. Ltd. which was engaged by Indian Railway Catering and Tourism Corporation(IRCTC) has been undertaken this survey purely based on passenger’s response about the cleanliness of the station by surveying the stations individually. 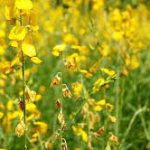 What is Genetically Modified Mustard?

It is a hybrid variety which is obtained by crossing the two genetically diverse plants of the same species.

It increases the yield by 30% than the normal varieties. So that it helps to reduce the import expenses of vegetable oils of the country.

Dhara Mustard Hybrid-11 will be the 1st transgenic food crop to be released in the country.

Since Mustard is a self-pollinating plant (Having both male and female reproductive flower in a single flower) it cannot be hybridized naturally.

The genetic technology which is used in this hybridization is called ‘barnase / barstar’ technology.

Internet to all villages in India

The Government has approved the setting up of atleast 1 service center in every Grama Panchayat across the country under the Digital India Programme.

The Government has planned to set up totally 242352 service centers in all over the country by the year 2019. 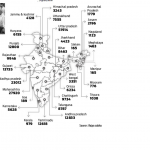 It directs Karnataka to release 15000 cusecs of Cauvery water per day to Tamil Nadu farmers to save the summer crops.

It also directs Tamil Nadu to release water to Puducherry as per its interim arrangement.