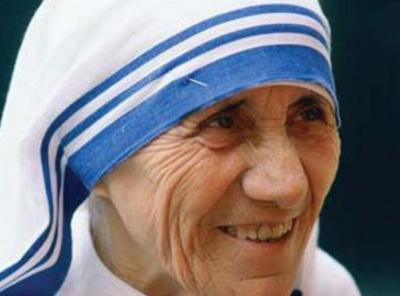 Urjit Patel is RBI’s new governor. Raguram Rajan is previous governor of RBI and he is from Tamil Nadu.

She came India to serve the needies in 1929.

In 1950, She started a charity organization as “missionaries of charity” in Kolkata for serving the poor throughout her life.

She got noble price for peace in 1979 and got India’s prestigious award Bharat Ratna in 1980.

All the member countries of G20 attended this summit in china this year.

This is the first time G20 summit to be hosted in china and second in Asian country after 2010 G20 summit at Seoul in South Korea.

It was formed in the year 1999 to meet the global financial crisis.

Dr. Radha Krishnan became president of India (2nd president of India), the prestigious post from a teacher. So his birth date Sep 5 is celebrated as teacher’s day. In his memorial, Dr. Radha krishnan award is given to best teachers by Tamil Nadu government on every year Sep 5.

This award includes a price money of Rupees 10000, a silver medal and appraisal certificate.