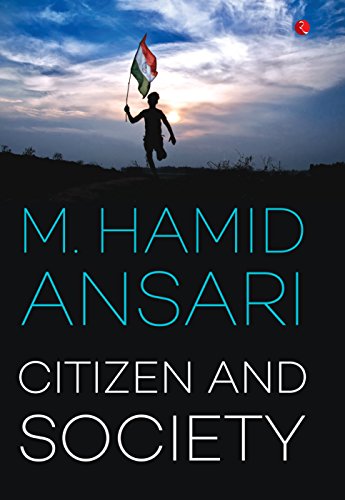 Chennai is ranked 1st position in over exploitation of groundwater survey.

And also Coimbatore, Tiruppur and Salem regions with a high degree of over-exploitation of groundwater.

According to this survey, Tamil Nadu is utilising 77 percent of the groundwater.

The scheme is used for marriage assistance to poor women, which includes an 8 gram gold coin for making “Thirumangalyam”

This book is released in Rashtrapathi Bhavan along with the Prime Minister Narendra Modi.

Main Theme of the book is “No citizen is apolitical, as a citizen by definition has to interest in public affairs”

This book is a collection of lectures on diverse themes such as polity, security and empowerment.

They will be residence for 10 days.

President of india launched this “In-Residence” programme on December 11, 2013.

It is the programme for giving oppurtunity to writers and artists to stay in Rashtrapathi Bhavan and encourage them to inspire creative thinking and developing artistic motives.

It is the process of encourage young upcoming talent from different parts of the country.