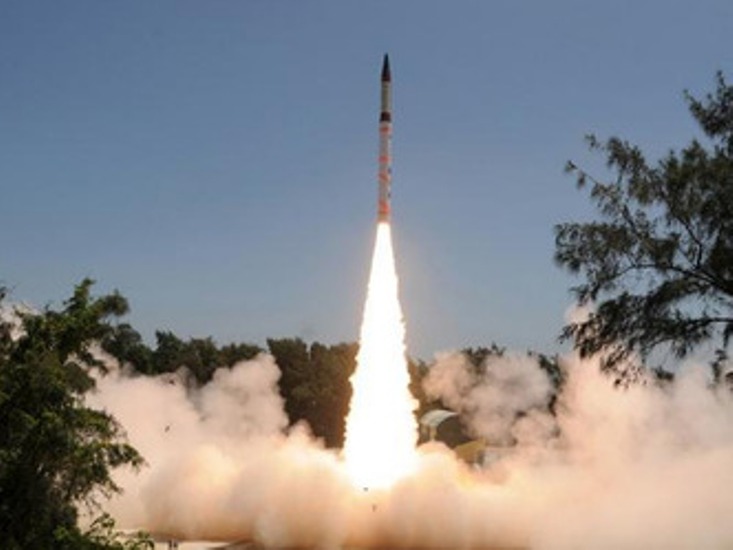 She will be awarded to honour her contributions to Bengali songs.

The Trinamool Congress govt had started conferring Bangabibhushan to eminent personalities for their contribution to various fields since 2011.

Danseuse Amala Shankar was the first person to receive of the award.

THE INTERNATIONAL DAY OF PEACE

The International Day of Peace is observed across the world annually on 21stSeptember.

It is dedicated to world peace and specifically the absence of war and violence such as might be occasioned by a temporary ceasefire in a combat zone for humanitarian aid access.

About this international peace day:

Earlier, the United Nations General Assembly (UNGA) had designated 21st September as the International Day of Peace in 1981.

It is the strongest storm of the year globally. 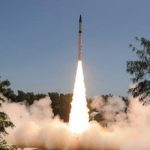 For the LRSAM, DRDO has designed and developed Dual Pulse Propulsion System and other safe arm mechanisms for Solid Propulsion system.

The missile is designed to defend against any type of airborne threat including aircraft, helicopters, anti-ship missiles, and UAVs as well as cruise missiles and combat jets.

Both maritime and land-based versions of the system exist in this missile.

Visakhapatnam district’s Gajuwaka assembly has emerged as the richest among all assembly segments in Andhra Pradesh.

On the other hand, Srikakulam’s Ichchapuram segment stands at the bottom.

The AP govt has for the first time estimated per capita income of all the 175 assembly constituencies. 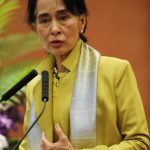 Nobel laureate and Myanmar leader Aung San Suu Kyi was honoured as the 2016 Humanitarian of the Year by the students and faculty at the Harvard Foundation.

She gained international prominence as the General Secretary of the National League for Democracy in Myanmar in 1990.

Suu Kyi, elected head of Myanmar’s government in April 2016, was placed under house arrest in 1989 for protesting against the country’s dictatorship and served 15 years in detention.

In 1991, she was awarded the Nobel Peace Prize for her non-violent struggle for democracy and human rights.

India’s Centre for Civil Society in collaboration with Canada’s Fraser Institute has released the Economic Freedom index of the World 2016 Annual Report.

India has slipped by 10 positions to 112th on WEF index out of 159 countries and territories.

The report is based on data from 2014 and measures the World Economic Freedom (WEF) Index by analyzing the policies and institutions of 159 countries and territories.