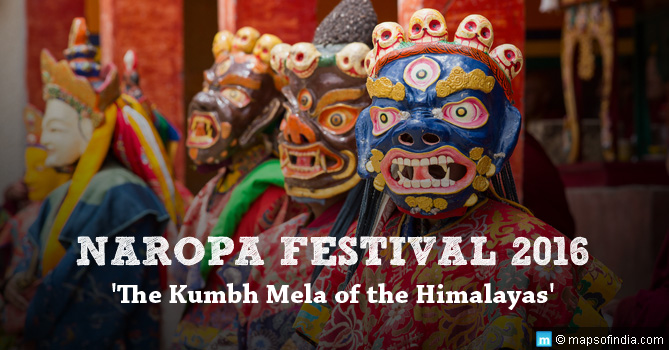 It is a super computing facility launched recently at IIT, Guwahati.

PARAM-ISHAN have power of 250 Teraflops and three hundred tera bites capacity and this will not only augment the research initiatives in the Institute, but also help in creating an ecosystem for attracting right talents to the field of research.

The Chinese & Russian navies have concluded the Joint Sea-2016, eight days of naval exercises, in the South China Sea.

Joint Sea-2016 was launched as the sign of growing cooperation between their armed forces against the backdrop of regional territorial disputes.

Australia has returned to India three sculptures. The returned sculptures are – a 900-year-old stone statue of Goddess Pratyangira, a third century rock carving of worshippers of the Buddha and the sculpture of ‘Seated Buddha’.

The ship lift, is largest & most sophisticated in the world, according to Three Gorges Corp, a state-owned company responsible for the construction of the project. 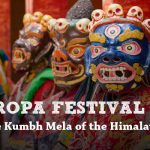 A once-in-12-years festival of Buddhist spirituality, culture and tradition began on 16 September 2016 at the Hemis monastery of Drukpa lineage in Ladakh region of India. The festival will conclude on 22 September 2016.

Hundreds of thousands of monks, devotees and tourists have reached Ladakh for the Naropa Festival, which is also called as the Kumbh Mela of the Himalayas.

The Naropa Festival draws huge numbers of Buddhists, especially those from the Drukpa branch which is traditionally practised in Ladakh and Bhutan to commemorate the 1000th birth anniversary of Buddhist saint Naropa. 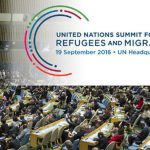 The World Leaders on 19 September 2016 adopted the New York Declaration at the opening of the United Nations General Assembly’s (UNGA) first-ever Summit for Refugees and Migrants.

The delegations adopted the landmark Declaration containing bold commitments to address current issues and to prepare the world for future challenges, including, to start negotiations leading to the adoption of a global compact for safe, orderly and regular migration in 2018.

Ahead of the U.N. General Assembly, The Lancet has published a new series of papers on maternal health which reveal that while progress has been made in reducing maternal mortality globally, differences remain at international and national levels.

One-third of the total maternal deaths in 2015 happened in India, where 45,000 mothers died during pregnancy or childbirth.