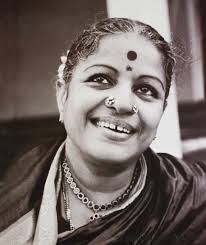 Chief Minister of Tamil Nadu announced that pathinenkilkanakkunool will be translated in 5 languages as French, German, Malayalam, Hindi and Telugu.

The Mandapam was constructed by Naralokaveeran, chief minister and general of Vikrama Chola.

It was confirmed with the inscriptions in 3rd prahara of Nataraja temple of Chidambaram.

India’s advanced and heaviest communication spacecraft GSAT 11 is ready to be launch in 2017 on European Airane launch vehicle.

It is designed to generate a bandwidth of more than 12 gbps for users of internet driven services, VSAT operations and rural connectivity.

The last heaviest spacecraft was GSAT 10 which was launched on 2012.

Due to continuous protest in Kashmir valley, Army begins operation called Operation Calm-Down with 4000 additional troops engaged in service with instructs to use minimum amount of force on protesters.