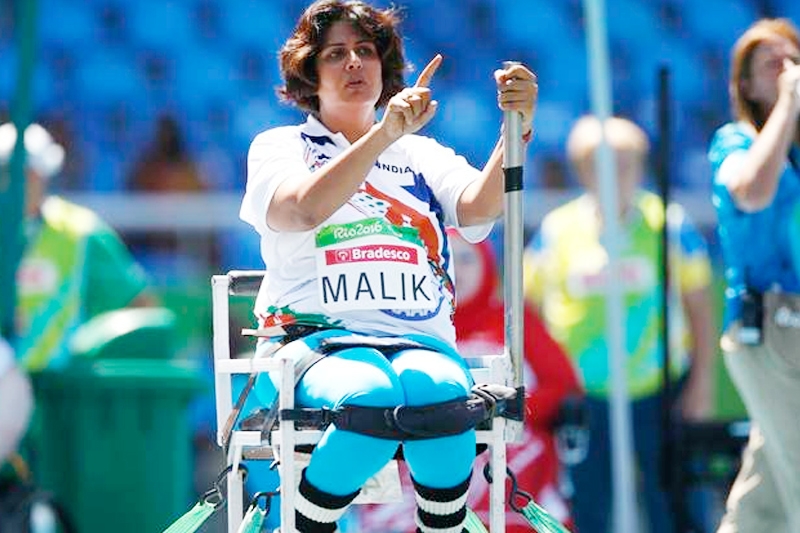 Deepa Malik is the first Indian women to win a medal at Paralympics by winning Silver medal in women’s shot put at Rio Olympics in 2016.

The GST Council and its Secretariat is created after the approval got from Union Cabinet under the Article 279A.

The Union Finance Minister is the Chairman of the Council.

The office of the council is at New Delhi.

The appointment of the Revenue Secretary as the Ex-officio secretary to the GST council.

The Chairperson, Central Board of Excise and Customs (CBEC), are non-voting permanent invitee to all proceedings of the GST Council.

The first meeting of the GST Council will be held on Sep. 22nd and 23rd at New Delhi.

As per Article 279A (4), the Council will make recommendations to the Union and the States on important issues related to GST, like the goods and services that may be subjected or exempted from GST, model GST Laws, principles that govern Place of Supply, threshold limits, GST rates including the floor rates with bands, special rates for raising additional resources during natural calamities/disasters, special provisions for certain States, etc.

After India and USA signed LEMOA, the counter terrorist exercises between India and USA have to start on Sep 14 to 27 at the Chaubatia hills of Uttarakand.

Yudh Abhyas is joint military exercise which has to be practiced annually is to held this year in uttarakand close to the China border between India and USA.

Logistics Exchange Memorandum OF Understanding is the agreement to guide US high technology cooperation to other countries.

India and USA signed this LEMOA agreement on Aug 2016. After signed of LEMOA, this is the first military exercise between two countries.

It is 12th edition of joint military exercise between two countries.

Arunachal Pradesh Governor J.P. Rajkhowa dismissed by President Pranab Mukherjee under the provisions of Article 156 of the constitution. Meghalaya Governor V.Shanmugamnathan would discharge the functions of Arunachal Pradesh until the regular arrangements were made.

Article 156: Term of office of Governor

2)The Governor may, by writing under his hand addressed to the President, resign his office.

3)Subject to the foregoing provisions of this article, a Governor shall hold for a term of five years from the date on which he enters upon his office.

4)Provided that a Governor shall, notwithstanding the expiration of his term, continue to hold office until his successor enters upon his office.

Initially this number will be operating from 8am to 8 pm.