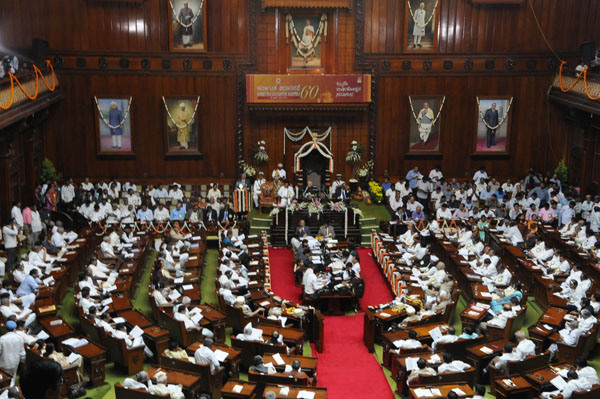 CM SCOOTY SCHEME FOR GIRLS IN JAMMU AND KASHMIR

College going girl students will be given 50% subsidy on purchase of Scooty.

Supreme court to hear law on whether the Lieutenant Governor(LG) can unilaterally administer the National capital without being bound by the “aid and advice” of the elected government.

Article 239 (1): Every union territory shall be administered by the president through an administrator appointed by him.

On Aug 4,2016: The Delhi court said Delhi will remain a U.T with LG as its administrative head

The seven Union territories are Delhi, Pondicherry, Andaman and Nicobar Islands, Chandigarh, Lakshadweep, Diu and Daman and Dadra Nagar and Haveli. Among these, Delhi and Pondicherry has elected legislative assembly.