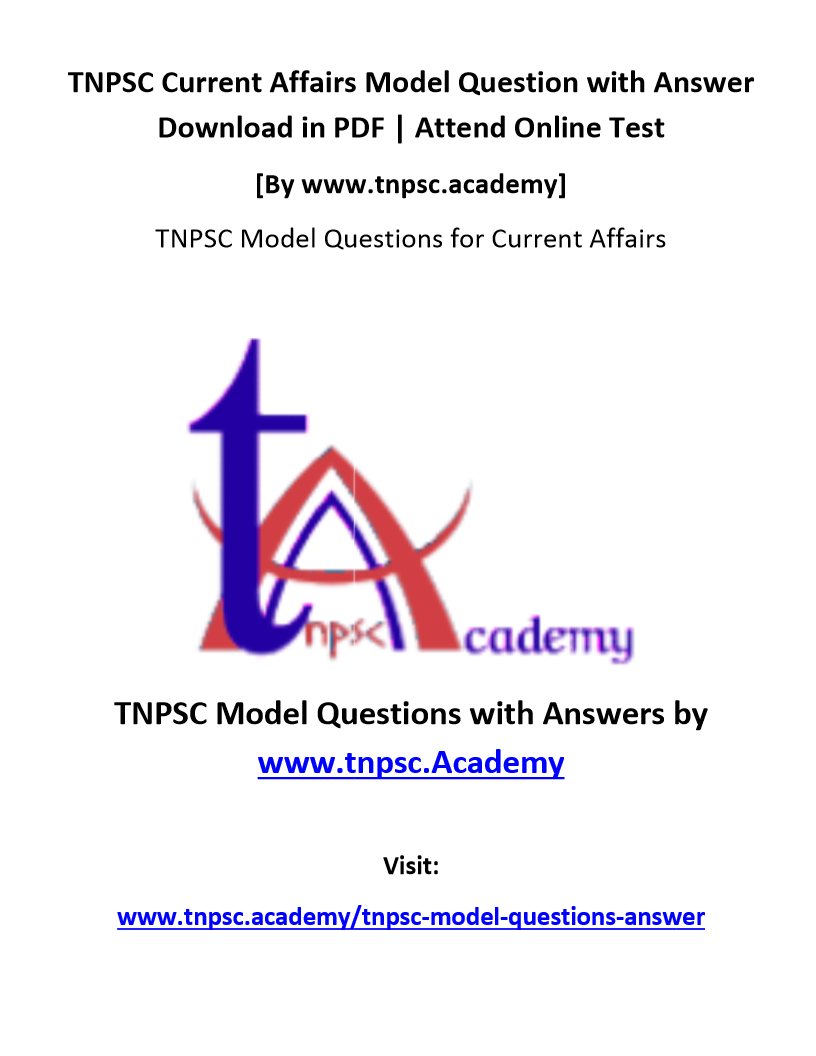 a. Water – Its safeguard

b. Water and its protection

Today, almost half of the world’s workers – 1.5 billion people – work in water related sectors and nearly all jobs depend on water and those that ensure its safe delivery. Yet the millions of people who work in water are often not recognized or protected by basic labour rights. The theme in 2016 — water and jobs — is focusing on how enough quantity and quality of water can change workers’ lives and livelihoods – and even transform societies and economies.

2. Which of the following singer was recognized recently by Guinness book and Asia book record for singing most number of songs in Indian languages?

3. The World’s first White Tiger Safari has been opened for public in

World’s first White Tiger Safari was inaugurated at Mukundpur in Satna district of Madhya Pradesh. The first of its kind safari is situated adjacent to the Mukundpur Zoological Park.

a. Won a medal in Rio Olympics

b. Broke her own World record

c. Acted in her Biography film

Mary Kom was nominated as the MP of Rajya Sabha in 25, April 2016 by the President of India.

5. Which country conferred its highest civilian award to our Prime Minister recently?

The Prime Minister Narendra Modi has been conferred with Amir Amanullah Khan Award, Afghanistan’s highest civilian honour by Afghan President Ashraf Ghani after the inauguration of the landmark Afghan-India Friendship Dam in Herat in June 2016.

a. Tiruchirappalli to Chennai

b. Nagercoil to Madurai

The nation’s first Green Rail Corridor, a 114-km long Rameswaram-Manamadurai stretch in Tamil Nadu which ensures zero toilet discharge on rail tracks was inaugurated in July, 2016. Trains in the section have been equipped with bio-toilets ensuring zero discharge of human waste on the rail tracks.

7. The seventh India – Japan International Conference on Science and Technology was recently held in

The seventh India-Japan International Conference on ‘Science and Technology: Future Challenges and Solutions’, was inaugurated at the University of Mysore in August, 2016.

8. The Knight of the Order of Arts and Letters (Chevalier de L’Ordre Arts et Lettres) award by the French Government was honoured recently to which tamil actor?

Other Indians who have been conferred the Chevalier Order include veteran musician Balamuralikrishna, and actors like Sivaji Ganesan, Amitabh Bachchan, Aishwarya Rai, Nandita Das and Shah Rukh Khan.

9. In Rio Olympics 2016, P V Sindhu got Silver medal for Badminton women singles. The Gold medal for the same game was secured by

India upto 2016 has got 9 Gold medals, 7 Silver medals, 12 Bronze medals and hence totally 28 medals in summer Olympics.
The first women to win medal in Olympics from India is Karnam Malleswari (Bronze: 2000 Sydney: in Weightlifting)
Also among Gold medalists, 8 was won by the National Hockey team and the another one gold was won by Abhinav Bindra in 2008 Beijing in Men’s 10 m Air Rifle.

10. The Majuli Island was recently declared as the Largest River Island in the World by Guinness World Records. This Island is located in the river

Majuli Island on the Brahmaputra in Assam was declared the largest river island in the world, toppling Marajo in Brazil, by Guinness World Records. The river island covers an area of around 880 sq km.

d. He didn’t get any medal

13. The recently launched book “Citizen and Society” was authored by

14. What is the name of the Operation of the Indian Armed Forces to evacuate Indian Citizens from Yemen during 2015 Yemen Crisis?

The name Operation Rahat is also given for rescue measure in the 2013 Uttarakhand Floods. Operation Maitri deals with 2015 Nepal Earthquake rescue measures. Operation Meghdoot is the operation to capture Siachen Glacier (world’s highest battle field) in the Line of Control Border in 1984. Operation Poomalai (also known as Eagle Mission 4) is the relief measures sent by India against the Srilankan Government to give relief aid and food materials to Tamil nationals in Srilanka during 1987 Eelam war.

a. Presently the Largest Flying Aircraft

a. Presently the Largest Flying Aircraft.

The Hybrid Air Vehicles HAV 304 / Airlander 10 is a hybrid airship designed and manufactured by the UK company Hybrid Air Vehicles (HAV). Comprising an airship with auxiliary wing and tail surfaces, it flies using both aerostatic and aerodynamic lift. Powered by four diesel-engine driven ducted propellers, it is the largest aircraft flying now.

TNPSC Current Affairs Question and Answers for Group 1, Group 2, Group 2A, Group 3, Group 4, VAO and Others. Practice these tnpsc current affairs questions for all tnpsc exams.[/vc_column_text][/vc_column][/vc_row]