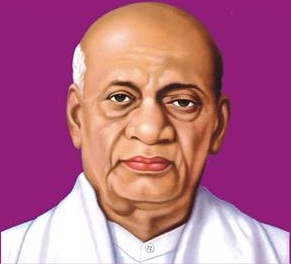 Rashtriya Ekta Divas was observed on October 31 across the nation as the occasion of birth anniversary of Sardar Vallabhbai Patel.

He played important role in the integration of the over 500 princely state with India during 1947-1949.

He established modern All- India services, so that he also remembered as the Patron Saint of India’s civil servants.

The theme of this year is “Integration of India”.

In Gilalakalandi  harbour  in Machilipatinam, near Andra Pradesh,  a fishing cat (Prionailurus viverrinus) was sighted .

The fishing cat was sighted in the moderately dense mangrove forest where the Asian sea base fish species are live.

Fishing cat is the state animal of West Bengal.

It is a medium sized wild cat of South and Southeast Asia.

Theme of the Year:

The theme of this year is “Inclusive Cities, Shared Development”.

This day is observed from the year 2013 on October 31st   by passing resolution 68/239 by General Assembly, to promote success of urbanization and address specific challenges resulting from urbanization