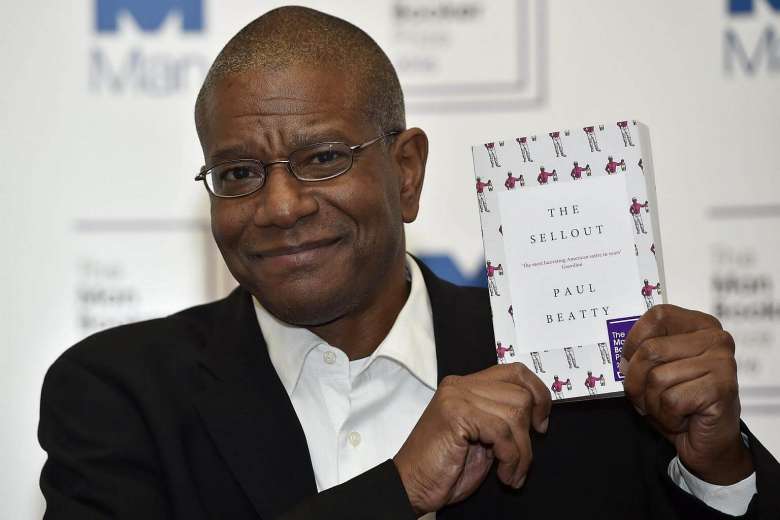 He is the first US author who has been won this award.

He was born in Los Angeles.

He also bestowed with the National books Critic Circle Award for the same Novel which got him the Man booker award.

This novel tells the story of young black man who tries to reinstate slavery and racial segregation in a suburb of Los Angeles.

Man Booker prize for fiction is a literary prize awarded for best original novel in English language on every year. It was started to give at 1969 and was presented by Man Group.

On its initiation, this award was eligible for only commonwealth, Iris, Zimbabwean citizens. In 2013 its eligibility widened to all English language novel.

The 2015 Man Booker prize winner was Marlon James from Jamaica for his Historical Novel “A brief history of seven killings”.

This survey has been done by World Economic Forum (WEF) by measuring the progress of gender equality on the basic requirements such as Educational attainment, Health and Survival, Economic opportunity and Political empowerment.

Compared to the last year’s report, India improved in education attainment from 125th rank to 113th rank this year.

In economic opportunity, India has been improved from 139th rank to 136th rank.

Doing Business 2017: Equal opportunity for all

India has been placed in 130th position in a report of ease doing business index for the year 2017 released by World Bank.

Topic : Problems in conduct of elections

The government has amended rule 23 of the Conduct of Elections Rules, 1961 enabling service voters, including armed forces personnel, to cast their vote in elections through e-postal ballot.

How it will work?

Under the new rules, service voters, including personnel from armed forces, can now download the blank post ballot sent to them electronically, mark their preference and post the filled-up ballot back to their respective returning officers. It is one way transmission system. Since for security issues its not encouraged to send it back the filled up through online.

Benefits of this system:

This system will reduces the delay experienced in the present system of two-way transmission of ballot paper by the postal services.

The armed forces personnel serving in remote and border areas would be greatly benefited since the present system of two-way transmission of ballot paper by the postal services has not been able to meet the expectations of the service voters.
[/vc_column_text][/vc_column][/vc_row]