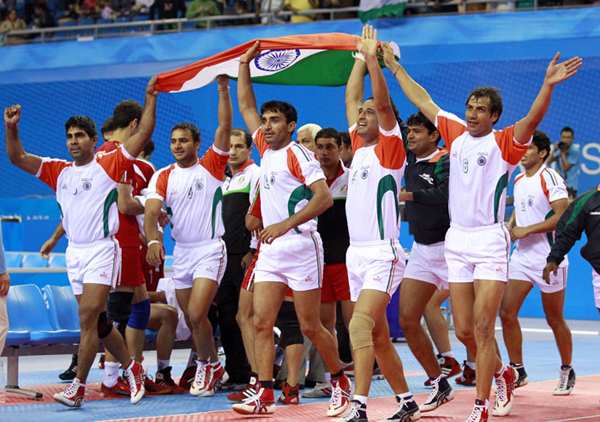 India has won the 2016 Kabaddi World cup by defeating Iran in the finals.

It is conducted by International Kabaddi Federation (IKF).

The match has been played at the Arena By TansStadia in Ahmedabad.

Topic: Current Socio – Economic Problem – Problem related to management of social sectors for people’s development in all aspects in society

Data from the research shows India’s school education system is under performing in terms of its quality.

The research is done by New-York based International commission on Financing Global Education Opportunity.

India is in lower position than its neighbours, Pakistan, Bangladesh and Nepal.

What is the data told about India’s female literacy?