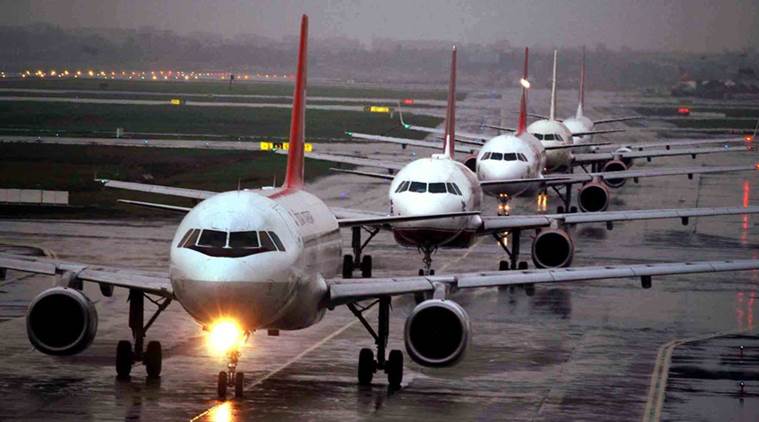 Smooth coated Otter was sighted for the first time in the Mangrove forest near the Krishna wildlife sanctuary in Krishna district.

The Smooth coated otter is the species of otter. It is known as Lutrogale perspicillata.

It is a carnivorous mammals.

The male otter is polygamous which is mate with up to 4 females.

In International union for Conservation of Nature, it has been under vulnerable in red data book.

In this scheme, the flight will be priced at cost of rupees 2,500 for 1 hour flying in regional areas.

It also provides connectivity to un-served and under-served airports of the country.

The scheme should be operate for period of 10 years.

It will based on marketing mechanism.