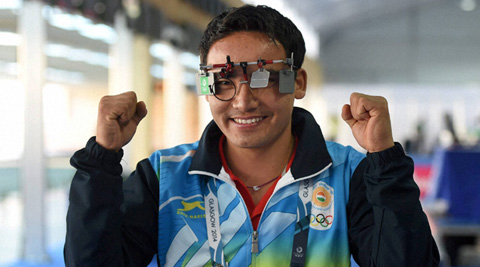 The anniversary of the establishment of the Universal Postal Union in 1874 in the Swiss Capital, Bern celebrated every year on 9th October as World Post Day.

The theme for this year 2016 : “Innovation, Integration and Inclusion”

In order to increase awareness about mental health issues around the world and circulate efforts in support of mental health, World Mental Health Day is observed every year on 10 October

The theme of this year 2016 : “Psychological First Aid”

Oliver Hart and Bengt Holmstrom awarded the 2016 Nobel prize for economics for their academics works.

Their modern ways to think about writing contracts in areas such as car insurance, bonuses for chief executives and the provision of public services to helps parties think clearly about important design issues.

In order to make the state Madhya Pradesh free from anaemia, “LALIMA ABHIYAN” Scheme will be launched from nov 1.

Under this scheme, free iron folic acid tablets will be provided in anganwadis, academic institutions and hospitals. 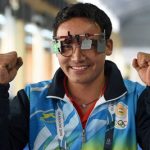 The international shooting Sports Federation (ISSF), has awarded the Indian shooter Jitu Rai, the “Champion of Champions” for his pistol shooting in 2016.

He is a Nepali Bhasi Indian shooter. The Indian Government announced the “Khel Ratna 2016” award for him.