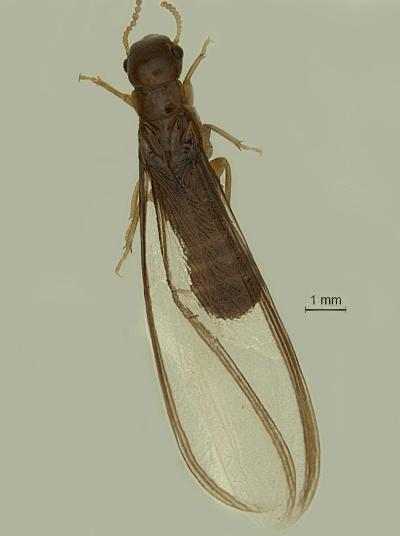 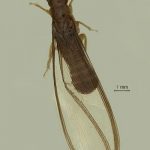 Glyphtotermes Chiraharitae, a new termite species has been discovered at Kakkayam in the Malabar Wildlife Sanctuary.

The termite was spotted in the tropical evergreen forests of the Western Ghats.

It belongs to the damp wood category of termite species.

They are exclusively wood dwelling and do not require any contact with soil.

Termites are of three category such as dry wood, damp wood, and subterranean.

The UDAY scheme is aimed at bringing ailing power distribution companies (discoms) to a state of operational efficiency, with state governments taking over up to 75% of their respective discoms’ debt and issuing sovereign bonds to pay back the lenders.

The Supreme Court has stayed the commercial release of the Genetically Modified (GM) mustard crop for 10 days and has asked the Centre to take public opinion on such seeds before releasing them for cultivation.