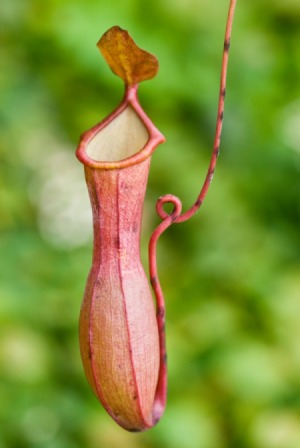 October 1 is celebrated as the international day of older persons, inorder to drwas attention to and challenges negative stereotypes and misconceptions about older persons and ageing.

The Theme of this year is : “TAKE A STAND AGAINST AGEISM” 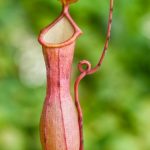 According to the geographical distribution of endemic plants, the Western Ghats has highest rank with about 2,116 species, Eastern Himalayas has 466 species.

According to the survey, almost one of every four species of flowering plants found in India is endemic to the country.

It would be launched at Kanyakumari in Tamil Nadu to mark the birth anniversary of Mahatma Gandhi.

It is a nation-wide campaign to make society liquor free.