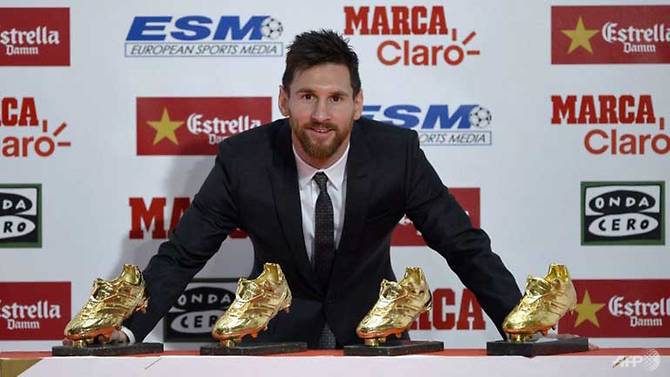 A high level delegation of the International Union of Geological Sciences (IUGS) recently visited India to discuss the preparatory aspects of the 36th International Geological Congress (IGC) to be held in Delhi, India in the year 2020.

Described as the Olympics of Geosciences, the IGCs are held quadrennially under the aegis of the IUGS through a process of global bidding.

The win is a remarkable achievement as the event makes a come back to the Indian soil after nearly 6 decades much to the excitement of the entire geoscientific community.

The event is being jointly funded by the Ministry of Mines and Ministry of Earth Sciences with the active support of the Indian National Science Academy (INSA), and the Science Academies of the other neighbouring co-host countries, Bangladesh, Nepal, Pakistan and Sri Lanka.

About the International Geological Congress (IGC):

The first session of IGC assembled in 1878 in France with an aim to provide the global geological community with an opportunity to create an organizational frame work for meeting at regular intervals.

It envisaged a spirit of fraternal cooperation that transcends boundaries, languages and has the ability to bring together the geo-scientific community across the continents and oceans.

The exercise conducted under the aegis of Andaman and Nicobar Command, is India’s only operational tri-services command.

The main objective of the exercise is to practice & validate procedures and drills of all the Command forces aimed at defending Andaman & Nicobar Islands.

A new species of gecko was recently found in the Eastern Ghats in northern Andhra Pradesh.

The reptile, which is endemic to the area, was identified as a different species after a five-year study.

Named after eminent herpetologist Sushil Kumar Dutta from Odisha, Hemidactylus sushilduttai or Dutta’s Mahendragiri gecko is the 32nd species of house geckos (Hemidactylus) from India, and among the largest in its genus.

The genus has around 90 species across the world.

Lionel Messi honoured with his fourth Golden Shoe award for leading all of Europe’s leagues in scoring last season, in Barcelona.

Messi, Ronaldo, and Suarez have shared the prize for the past nine years.

Justice Satrughana Pujahari was sworn in as a Judge of the Madras High Court by Chief Justice Indira Banerjee.

Justice Satrughana Pujahari had been transferred from the High Court of Orissa to the Madras High Court by a notification dated November 14, 2017.

Emmerson Mnangagwa was sworn in as the new President of Zimbabwe.

With this he became the country’s second leader since independence.

Most visited place of the world

The Golden Temple (Amritsar) has been awarded the ‘Most visited place of the world’ by London-based organisation.