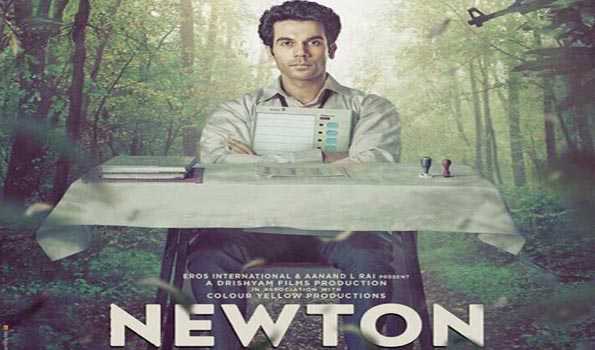 Various initiatives have been taken by these cities for women’s safety.

The steps taken by other metro cities include mobile counselling vans for hearing the grievances of women, lighting in the suburban railway station areas, complaint boxes in the colleges, dedicated helpline for women, awareness programmes organised by the police, setting up of shelter homes for women and making provisions for street lighting.

What else is needed?

Independent analysis and feedback system should be institutionalised to assess the perception of women on ground regarding their safety issues and emphasised on “targeted intervention” by police and civil administration for larger impact on women’s safety.

The plan will be forwarded by the respective state-level committee headed by the Chief Secretary of the state and the plan of action to be submitted by these cities within a month will be assessed by the Steering Committee, which will make suitable recommendations.

The government has launched a new all-in-one application called Umang which offers 100+ center and state government services under a one-single platform.

Umang is an initiative to promote Digital India program.

The term — Umang stands for Unified Mobile Application for New-age Governance and is envisaged to make e-governance.

The key goal of launching this application is to allow the citizens of India do everything online, at just a click – be it making a passport, Aadhaar or Pan, book a gas cylinder, know about your Provident fund account or resolving an Aadhaar related.

Newton was produced by Drishyam Films and directed by Amit V. Masurkar.

The movie revolves around a young government clerk who is sent on election duty to a Maoist-controlled town and how the ideological struggle puts him in an awkward situation.