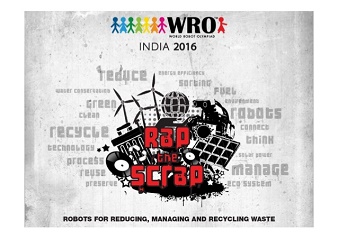 To celebrate and mark the birth anniversary of the Father of India’s White Revolution Verghese Kurien and National Milk Day, e-pashuhaat portal was launched to link farmers and breeders of bovine animals.

Through this Portal, Centre will provide all details at a single platform, including availability of bovine germplasm.

Germplasm is the living genetic resources such as seeds or tissue that is maintained for animal and plant breeding, preservation, and other research uses.

Aware of availability of quality disease free bovine germplasm with different agencies in the country will provide to the farmers by this portal.

Animal fodder varieties, its volume and price information is also available in this portal.

Farmers willing to purchase bovine animals can also avail the information of animal transport facilities in this e-pashu haat portal.

The portal will also connect the farmers with the milk cooperatives in the country.

India has the largest bovine population in the world. India accounts for 14% of the world cattle population, while share for buffalo alone is 53%.

The 13th World Robot Olympiad is jointly organized by National Council of Science Museums (NCSM) under the aegis of Ministry of Culture and India STEM Foundation (ISF) in India.

The army chief is the most powerful person in Pakistan, with the military having ruled the country for more than half its 69 year history since independence from Britain.