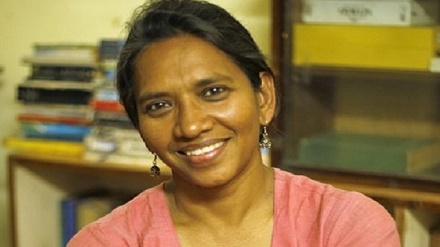 South Carolina Governor Nikki Haley is appointed as the country’s ambassador to the UN by the US President Donald Trump.

Haley is daughter of Indian immigrants.

Indian Journalist Malini Subramaniam has been conferred with the International Press Freedom Award for her reporting from Chhattisgarh’s Naxal infested area.

Subramaniam, a contributor to ‘Scroll’, has reported on abuses by security forces, sexual violence, jailing of minors and other issues in the region.

Opening of one Jawahar Navodaya Vidyalaya (JNV) in each of the 62 uncovered districts has approved by the Cabinet Committee on Economic Affairs (CCEA).

The talented children from rural areas, will get good quality modern education by these JNV institutions.

Tianlian I-04 has successfully launched which is 4th data satellite of China.

The satellite was launched on a Long March-3C carrier rocket from the Xichang Satellite Launch Centre.