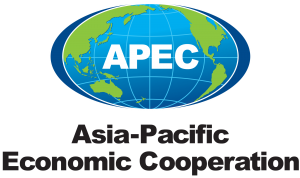 All over the world, on November 10, world science day for Peace and Development is observed.

It is celebrated to raise awareness about importance of science in our daily life.

“Science for a Sustainable future”

After the first World Conference on Science in 1999 held at Budapest (Hungary), UNESCO from 2001 started to observe World Science day every year.

Theme of the Summit:

APEC is a forum of 21 Pacific Rim member economies that promotes free trade throughout the Asia – pacific region.

It was started in order to response to the growing interdependence of Asia-Pacific economies and the advent of regional trade blocs in other parts of the world; to defuse fears that highly industrialized Japan (a member of G8) would come to dominate economic activity in the Asia-Pacific region; and to establish new markets for agricultural products and raw materials beyond Europe.

India is not a member of APEC. Since 2011, India is a observer of APEC and applied for membership.