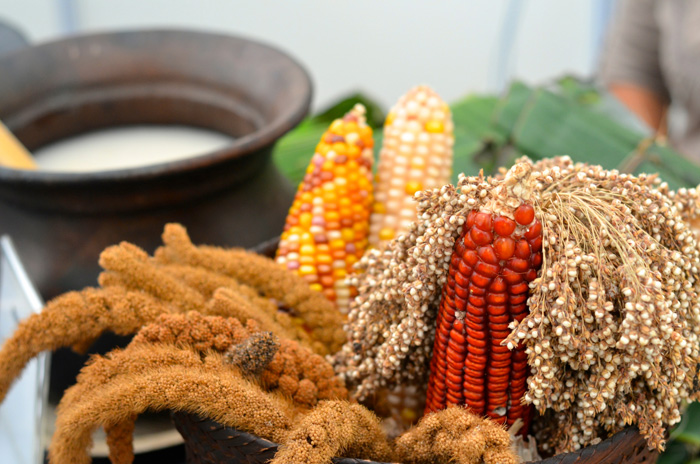 programme to deal with biodiversity issues

900 delegates from 60 countries will be participating in the discussion of this conference.

In this conference, the topics like everyone’s role in agrobiodiversity management and

conservation of genetic resources will be discuss by the delegates who attend the conference.

variability of animals, plants and micro-organisms which are necessary to sustain key functions

of the agroecosystem, its structure and processes for, and in support of, food production and

components and human interactions with all these.

How will be the election held?

The members have been elected from five geographical groupings of Asia- pacific, Africa,

The members will have five year term commencing from January 2017.

The commission was established by UNGA in 1947. It initiated with the task of progressive

development of international law and its codification.