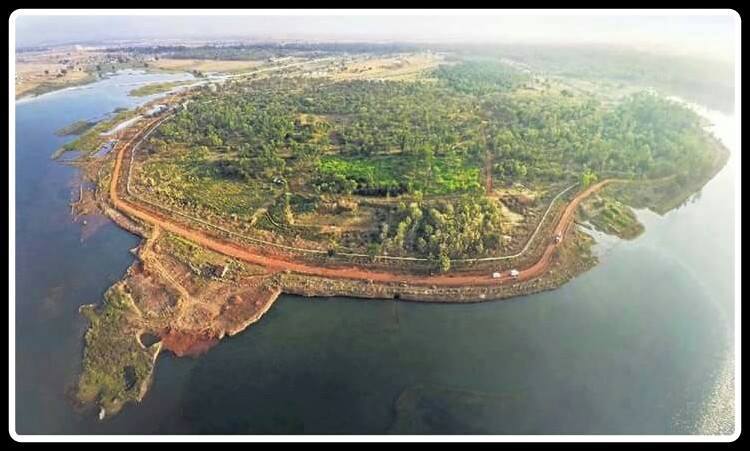 Conference of Parties on Tobacco control

For the first time, India will host the 7th Session of Conference of Parties (COP7) on tobacco control from November 7 to November 12, 2016 at India Exposition Mart in Greater Noida, Uttar Pradesh.

The conference will provide an opportunity to learn from other countries and showcase the steps taken by India to check tobacco consumption.

The WHO Framework Convention on Tobacco Control (FCTC) is the first global evidence-based public health treaty that recognizes the right of all people to the highest standard of health thereby strengthening the global battle against the devastating consequences of tobacco use.

Under the scheme, pregnant ladies will be given free health check-up and required treatment free of cost on 9th of every month.

The scheme will be applicable for pregnant women in all Government hospitals across India.

Bollywood actor Rekha will be honoured with a Lifetime Achievement Award at the 13th edition of Dubai International Film Festival (DIFF).

The eco-friendly vehicles would take the visitors around to have the enchanting glimpses of wild-life and nature’s beauty.

The basic aim of rolling out these vans was to inform people about the diseases like cancer, hepatitis-C, cervical cancer and the preventive measures to be taken to cure the patients suffering from these diseases in the early stages.

This programme would also aim at creating awareness amongst the people about the diseases like dengue, chicken guniya, malaria with the focus on percepting them about personal hygiene and cleanliness of surrounding areas.

Indian Origin researcher, Shamik Chowdhury, a PhD student in environmental engineering from the National University of Singapore was among 25 scholars awarded for their innovative green ideas by the German Federal Ministry of Education and Research.

His research was based on green synthesis of 2D graphene nano sheets and their self-assembly into advanced 3D macrostructures for sustainable urban development.

Under this research to make a city life more sustainable through green technologies that will be based on renewable raw material.

The Federal Ministry of Education and Research abbreviated BMBF, is a cabinet-level ministry of the Federal Republic of Germany.

Himawari-9 (sunflower), is Japan’s ninth geostationary weather observatory since the first satellite in the Himawari series launched in 1977.