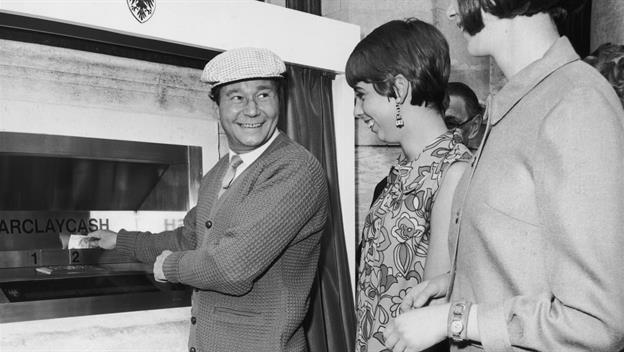 The Finance Ministry’s former Chief Economic Advisor Kaushik Basu has taken over as President of the International Economic Association (IEA).

He will hold the office for a term of three years.

What you need to know about IEA?

The IEA was founded in 1950 as a Non-Governmental Organization, at the instigation of the Social Sciences Department of UNESCO.

Its aim from the beginning has been to promote personal contacts and mutual understanding among economists in different parts of the world.

The IEA is governed by a Council, composed of representatives of all Member Associations as well as a limited number of co-opted members.

It is a device released recently by the WHO which can be used to diagnose TB and HIV infections, and quantitatively measure HIV and hepatitis C viral loads.

The WHO is recommending use of these state-of-the-art portable machines the size of a microwave oven, which can run molecular tests.

British bank decorating the site of the world’s first cashpoint in gold to mark the occasion.

About the first ATM:

The first ATM was introduced by Barclays Bannk at their Enfield branch in north London on 27 June, 1967.

The invention of the ATM was a historical moment that completely changed the way the world thought about and used cash.

The first person to use the inaugural ATM was actor Reg Varney.

The Indian men’s and women’s throwball teams created a history by won a gold medal each in the ISC World Games, held at Kathmandu, Nepal.

The women’s team defeated Pakistan team in the finals and won the gold medal.

While the Indian men’s team won by defeated the Bangladesh team in their final and won the gold medal.

In the first leg of his tour, he reached Portuguese capital, Lisbon.

Over there, India and Portugal have signed eleven MOUs for cooperation in areas including double taxation avoidance, science and technology, trade and investment, nanotechnology, space research, administrative reforms and culture.

In the second leg of his three-nation tour PM arrived in US capital Washington D.C.

India and the United States agreed to enhance cooperation in fighting the menace of terrorism, extremism and radicalization.

In the final leg of his three-nation tour, PM arrived in Amsterdam, the capital of Netherlands.

PM Modi described the Netherlands as India’s “natural partner” in its economic development.