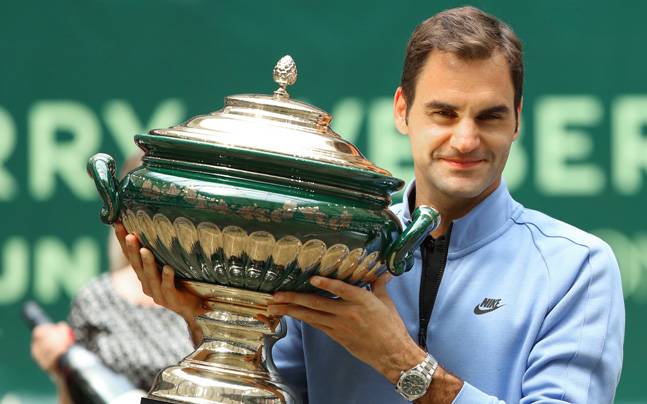 The Indian Space and Research Organization (ISRO) has developed a satellite-based chip systems.

It is used to alert road users at unmanned level crossings about approaching trains and also help in tracking train movement on a real-time basis.

Road users will be warned by a siren once a train approaches an unmanned level crossing as railways are installing ISRO-developed integrated circuit (IC) chips on locomotives of trains.

About 500 metres before the level crossings, the sirens will be activated through the integrated circuit (IC) chip.

The satellite-based system will also help railways in mapping the area and the technology will come in handy at the time of accidents when it can be used to ascertain the exact location of trains and topography.

On a pilot basis, the Mumbai and Guwahati Rajdhani trains will be equipped with this system.

More trains will be equipped with such technology in a phase-wise manner, according to the plan.

The ministry of human resource development has set up a new committee to make the final draft on the National Education Policy (NEP).

The nine-member panel is to be chaired by former ISRO chief K Kasturirangan.

Scientists from South Korea have designed the first foldable walking robot that opens up when deployed.

And it could be used for future space missions as well as seabed exploration on Earth.

It is named as “DeployBot”, in their folded state, the modules lie flat, and after they are deployed they pop up into roughly a square shape.

He became the 10th person to reach this landmark in the history of professional tennis.

The Halle Open, sponsored called as the Gerry Weber Open, is a tennis tournament held in Halle, Germany.

He has won a men’s record 18 Grand Slam singles titles, and held the world No. 1spot in the ATP rankings for a record 302 weeks.

Pistol shooter Yashaswini Singh Deswal won a gold in the 10m Air Pistol Women in the ISSF Junior World Championship which is being held in Germany.

She made India proud after acing all the important rounds.

She gained the maximum number of points in body posing, individual posing and fall category.