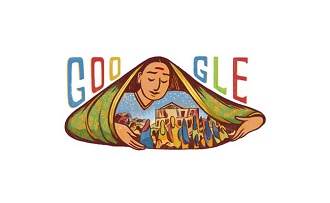 The step has been taken to facilitate IT professionals who travel along the road to their workplaces.

She was born in Naigaon, Maharashtra on January 3, 1831. Phule is well known modern feminists for her significant contributions in ensuring equal education opportunities under the British raj.

She became the first female teacher in India in 1848 and opened a school for girls along with her husband, social reformer Jyotirao Phule.

Phule also played a important role in the work of the Satyashodhak Samaj, formed by her husband with the objective to achieve equal rights for the marginalised lower castes.

In her honour, University of Pune was renamed Savitribai Phule University in 2014.

In order remember the work of Louis Braille, his birthday every year 4th January is observed as the world braille day.

Louis Braille who is inventing the Braille language which helps blind people to read as well as write.

To raise awareness about issues facing by the blind and the importance of continuing to produce works in Braille, providing the blind with access to the same reading and learning opportunities.

Subscribe our Newsletter to get Daily TNPSC Current Affairs Jan 04, 2017 in English and Tamil on your Inbox.