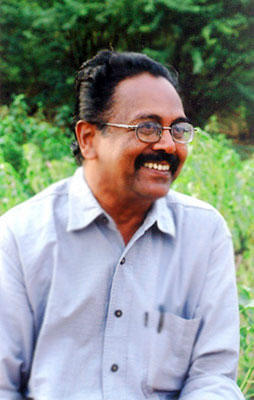 Vannadasan writes poetry under the pseudonym Kalyanji and he is also a brilliant line drawing artist.

He better known for his writing for shunning negativity.

The scheme is involving incentivizing employers in sharing 25% of total cost of stipend paid to the apprentices.

In order to make employers actively participate in apprenticeship training, for the first-time Govt. of India has come forward to incentivize the employers.

First ever joint military exercise between Nepal and China is named as “Pratikar – 1”, to training Nepali forces in dealing with hostage scenarios.

The government has launched a Web portal for flexibility in Utilization of Domestic Coal.

It has been designed to bring about flexibility in Utilization of Domestic Coal by transferring the reserves to more cost efficient State/Centre owned or Private sector generating stations, leading to lower generation costs and ultimately lesser cost of electricity for the consumers.

In this competition about 21 countries had participated.