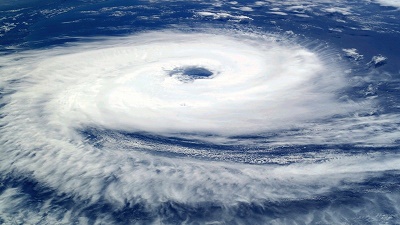 In theatre National anthem must be played – Supreme Court

The Supreme Court has ordered all cinema halls to play the national anthem before the screening of films across the country and that all present must “stand up in respect” till the anthem ended.

The court has also asked the Cinema halls to display the national flag on screen when the anthem is played.

The court observed that it is the duty of every person to show respect when the national anthem is played or recited or sung under the Prevention of Insults to National Honour Act of 1951.

The court also banned dramatization of the anthem or it to be used in any part of any variety shows or for entertainment purposes.

It also banned the display, recitation or use of the abridged version of the national anthem.

The list of “intangible” cultural treasures was created 10 years ago, mainly to increase awareness about them, while UNESCO also sometimes offers financial or technical support to countries struggling to protect them.

The annual “Indologist Award” has been instituted by ICCR to recognize eminent Indologists working abroad who have made outstanding contribution to the study, teaching and research of India’s philosophy, thought, history, art, culture, languages, literature, civilization, society etc.

International Union of Pure and Applied Chemistry (IUPAC) has announced that the names have been officially approved.

Tamil Nadu leads the country in the organ donation

Tamil Nadu leads in the nation in organ donation for the second consecutive year, since it started the Cadaver Organ Transplantation Programme in 2008.

For the second consecutive year, the State has been recognised for its highest number of organ donations and for performing the maximum number transplantations in the country.

Meteorological Department warning the north coastal Tamil Nadu about the cyclone “NADA”, so the government agencies have put in place various mechanisms to deal with its impact in the State and Puducherry.

The cyclone is named by Oman as per the cyclone naming convention followed by the South Asian Countries.

Subscribe our Newsletter to get Daily TNPSC Current Affairs December in English and Tamil on your Inbox.