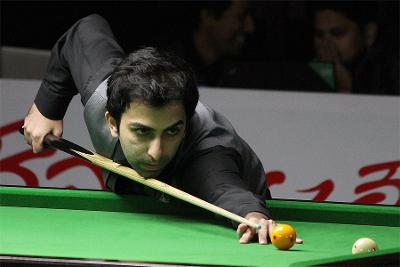 Topic: India and its Neighbour Countries

Nepal and China are planning to hold the first-ever joint military exercise- Sagarmatha Friendship-2017, with a special focus on combating terror and disaster management.

The military exercise will also focus on common interests like disaster management.

Sagarmatha is the Nepali name of Mount Everest, the world’s highest peak, that is bordering between Nepal and China.

Andhra Pradesh government launched a unique programme to pay tribute to mothers in the government-run schools in from this year.

Under this scheme, “mother worship” the school children will take the blessings of their mothers and may also do ‘paada pooja’ (washing her feet).

The government also decided to implement the programme in 5,000 high schools across the state.

The 16-time world champion got the better of Kothari in an entertaining final that ended 6-3 in Advani’s favour.

It was his sixth Asian Billiards Championship titiles.

For More TNPSC Current Affairs Apr and in English visit

Subscribe our newsletter for free to get daily TNPSC Current Affairs Apr in English and Tamil on your inbox.