Recently, the Prime Ministers of India and the Grand Duchy of Luxembourg have held the first-ever India-Luxembourg Virtual Summit. Both countries have cordial and friendly relations for over more than seven decades since the establishment of diplomatic relations in 1948.

Agreements Signed at the Summit:

Both these provide for cooperation in financial services, industry maintenance of orderly markets in securities, ESG (environmental, social and governance) and green finance in the local market.

MoU between Invest India and Luxinnovation. It provides for support and development of mutual business cooperation, including promotion and facilitation of inbound FDI, coming from or proposed by Indian and Luxembourgish investors.

Notably, PARAM Siddhi – AI isn’t the only Indian supercomputer in the Top100 list. Pratyush that is used for weather forecasting was ranked 78th in the list.

It is AICTE’s (All India Council for Technical Education) Innovative education program to empower women.

All the stakeholders (especially the girl students) in AICTE approved institutions would get an opportunity to present a solution to the prevalent issues of gender discrimination, such as illiteracy, unemployment, economic and nutritional disparities, maternal mortality, human rights, etc.

Recently, Willow Warbler has been sighted for the first time in India at Vellayani-Punchakkari paddy fields, Kerala.

These paddy fields are a birding hotspot on the outskirts of Thiruvananthapuram and are known to harbour more than 213 species of birds that include both resident and migratory ones.

Habitat: They breeds throughout northern and temperate Europe and the Palearctic. Palearctic ecozone is one the Earth’s 8 ecozones and covers Asia north of the Himalayas, with parts of western Asia and most of East Asia and Africa north of the Sahara. 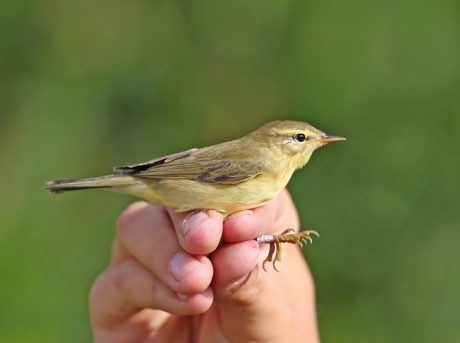 Every year, the World Fisheries Day is celebrated on November 21.

Why is it important to celebrate World Fisheries Day?

According to the United Nations, more than two-thirds of the world fisheries are overfished. Therefore, it is important to celebrate the day to create awareness about sustainable fishing.

What is the theme of the World Fisheries Day?

The World Fisheries Day is to be celebrated under the theme of “Social Responsibility in the fisheries value chain”.

Topic: India and its Foreign Relations

The 30th Indo-Thai CORPAT is being held between Indian Navy and Royal Thai Navy from November 18, 2020 to November 20, 2020. INS Karmuk, HTMS Kraburi along with the Dornier maritime aircraft are to participate in the CORPAT.

The countries have been holding CORPAT along the International Maritime Boundary Line twice a year since 2005.

The Booker Prize of the year 2020 was won by Douglas Stuart for his debut novel “Shuggie Bain”.

The Booker Prize is a literary prize awarded annually for the best novel. The prize is awarded to novels written in English and published in Ireland or UK. It was formerly known as “Booker-McConnell Prize” (1969-2001) and Man Booker Prize (2002-2019). In 1997, Arundati Roy of India won the Booker Prize for her Novel “The God of Small Things”. 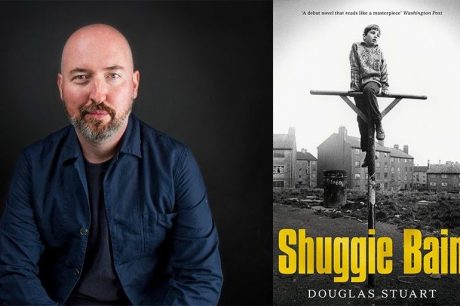 Douglas Stuart: who won the 2020 Booker Prize was the only British author on the US-dominated shortlist. Douglas was born in Glasgow.