As part of ‘Mission Sagar-II’, the Government of India is providing assistance to Friendly Foreign Countries to overcome natural calamities and Covid-19 pandemic. Towards the same INS Airavat is delivering food aid for the people of Sudan. 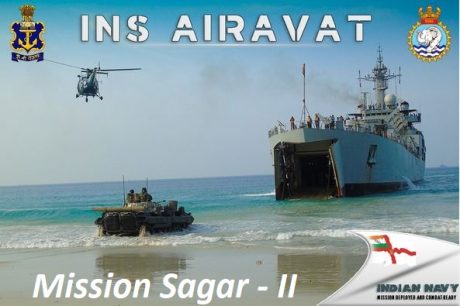 Mauritius, Madagascar, Comoros and Seychelles along with La Réunion are part of Indian Ocean Commission. India has recently become an observer to the Commission. The assistance is in line with India’s role as the first responder in the Indian Ocean region.

The deployment is also in consonance with the Prime Minister’s vision of Security and Growth for All in the Region (SAGAR).

Spike in ammonia levels in Yamuna

Ammonia levels in the river, flowing into Delhi from Haryana, had reached nearly 3 parts per million (ppm), almost six times above the acceptable limit of 0.5ppm.

What is the acceptable limit?

The acceptable maximum limit of ammonia in drinking water, as per the Bureau of Indian Standards, is 0.5 ppm.

What is ammonia and what are its effects?

Ammonia is a colourless gas and is used as an industrial chemical in the production of fertilisers, plastics, synthetic fibres, dyes and other products. It consists of hydrogen and nitrogen. In its aqueous form, it is called ammonium hydroxide. This inorganic compound has a pungent smell.

Occurrence: Ammonia occurs naturally in the environment from the breakdown of organic waste matter. It is lighter than air.

It may find its way to ground and surface water sources through industrial effluents or through contamination by sewage. If the concentration of ammonia in water is above 1 ppm it is toxic to fishes.

In humans, long term ingestion of water having ammonia levels of 1 ppm or above may cause damage to internal organs. 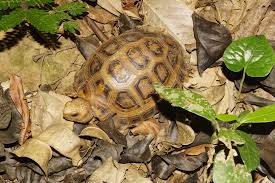 It is a large forest tortoise growing up to 330 millimetres in length.

Distribution: restricted to the Western Ghats, in the Indian states of Kerala, Karnataka and Tamil Nadu. 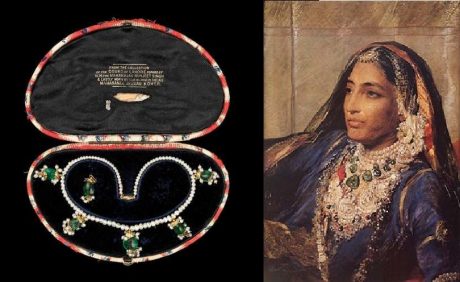 She was the youngest wife of Maharaja Ranjit Singh. She was also the mother of Maharaja Duleep Singh, the last ruler of the empire, who was raised by the British. She led a spirited resistance to the encroachment of the British into the Punjab, but was eventually forced to surrender.

In news for the auction of some of her jewellery at Bonhams Islamic and Indian Art sale in London earlier this week.

Fortification of Rice Scheme to be implemented in 15 states

The Department of Food and Public Distribution, Government of India has been implementing the “Centrally Sponsored Pilot Scheme on Fortification of Rice and its distribution through Public Distribution System”. The scheme is to be implemented for a period of three years between 2019-20 and 2022-23.

The total estimated budget of the scheme is Rs 174.6 crores. The scheme was launched to take the country towards nutritional security. The distribution of fortified rice is already being implemented by five states namely Gujarat, Andhra Pradesh, Maharashtra, Chhattisgarh and Tamil Nadu.

Need of the moment:

If the entire Public Distribution system right supply is to be e replaced with fortified rice, then, around 3.5 lac metric tons of fortified rice kernels  is required.

Currently there are more than 28000 rice mills in India. These rice Mills have to be equipped with blending machines to mix the fortified rice kernels with the normal rice. The Food Corporation of India will soon tie up with the rice mills in different regions of the country in order to achieve this.

How is rice fortified?

According to the World Health Organisation, fortification of rice is done by adding micronutrient powder to the rice. This powder adheres to rice grains.

Portugal’s Duarte Pacheco was elected as the new President of Inter Parliamentary Union. He will serve as the president of the union between 2020 and 2023. India was represented by the Lok Sabha Speaker Shri Om Birla at the session.

On November 1, 2020, the 206th session of the Inter Parliamentary Union began. Officers from 144 parliaments attended the session. It was led by the Lok Sabha speaker Om Birla. 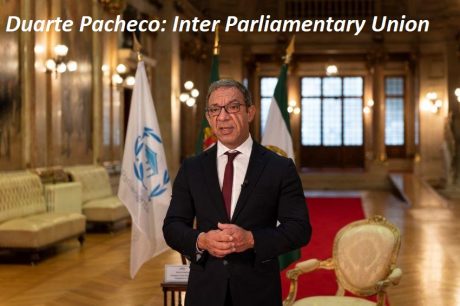 It was established in 1889. The main purpose of the union is to promote democratic governance, cooperation and accountability. It has played a major role in establishing United Nations, Permanent Court of Arbitration and League of Nations. The Slogan of IPU is “For Democracy, For Everyone”.

The State Government of Tamil Nadu recently notified that it will grant 100% motor vehicle tax exemption for Electric Vehicles. Earlier, the State Government had issued orders for 50% concessional rate to EV taxes. It has now been made to 100%. 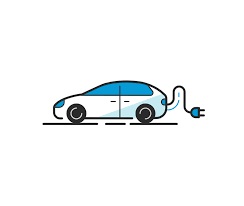 The State Government has exempted taxes to both transport and non-transport vehicles.

The State Government is already providing incentives to attract investments. The Tamil Nadu Government provides 100% GST reimbursement and 50% capital subsidy to the EV manufacturing units. The plan is to set up an EV park through these incentives. The park is to be set up in 300 acres of land.

The Electric Vehicle Park is expected to create 150,000 jobs in the state. The State Government recently signed Memorandum of Understandings worth Rs 30,664 crores. Of this, Rs 3,500 crores are from auto sector. The plan is to set up the park through the MoUs signed. The park will be first of its kind in India.

The state currently produces 4.82 million two-wheelers and 1.71 million passenger vehicles. It accounts to 35% of auto component production of the country.

In 2019, the Tamil Nadu Government announced the EV Policy. Under the policy, the State Government had planned to provide subsidies to both supply side and demand side to promote Electric Vehicles. The policy also covers electric motors, cell manufacturing, EV power trains and battery management.